Satta king was first started in the United States of America, which originally involved betting on the opening and closing rates of cotton transmitted from the New York Cotton Exchange. In the 1960s, the New York Cotton Exchange stopped the practice, after which the bookies started another way to draw random number.
The credit for starting the Sattaking in India goes to 2 big bookies Kalyanji Bhagat and Ratan Khatri. In India, the Satta king was first started from Mumbai
In 1961, the idea of getting a random number from the pot was started by a big bettor named Ratan Khatri. According to his idea, 1 to 100 numbers were written on slips and were put in a pot. Then without seeing a number was drawn from the pot.
In 1962, a bookie named Kalyanji Bhagat started the Warli Matka game, After that Ratan Khatri started the new Worli game in 1964 with some new rules. Kayanji Bhagat’s Worli Matka Game, used to run all day in the week, But Ratan Khatri’s Matka Game, used to run only for 5 days in the week.
In the 1980s to 1990s, the Satta king became so popular that its monthly betting volume had grown to more than 500 crore. Gradually, the Sattaking became popular in other states of India too and large number of people started playing this game.
Kalyanji Bhagat, Suresh Bhagat and Ratan Khatri are three such names who have earned a lot of money through Satta king and they are known as Matka King. 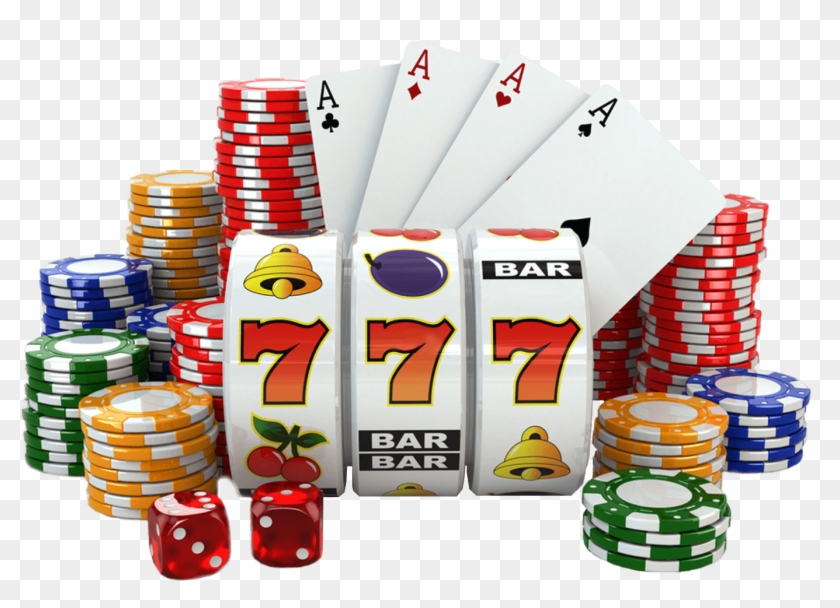